Last year was the first time in 17 years that Camp Monroe didn’t occur due to low interest (we had one other year where the camp scheduling impeded our trip in 2010). Because the trip was cancelled, Mr. & Mrs. Monroe decided to go up their anyway and celebrate the “Jewel of the National Park System” as the least visited of ALL the national parks and monuments, but the only park in America that is home to every type of volcano on Earth – Shield, Cinder Cone, Dome and Composite or stratovolcanoes.

Lassen Peak, a composite volcano has magma and lava that is so viscous that it quickly plugs itself; thus it is the World’s Largest Plug Dome Volcano. While at camp, we hiked the famed double blow-out Cinder Cone, did Subway Lava Tube, the Spatter-Cone Trail and sat on Hat Creek for a spell to enjoy the osprey fishing. 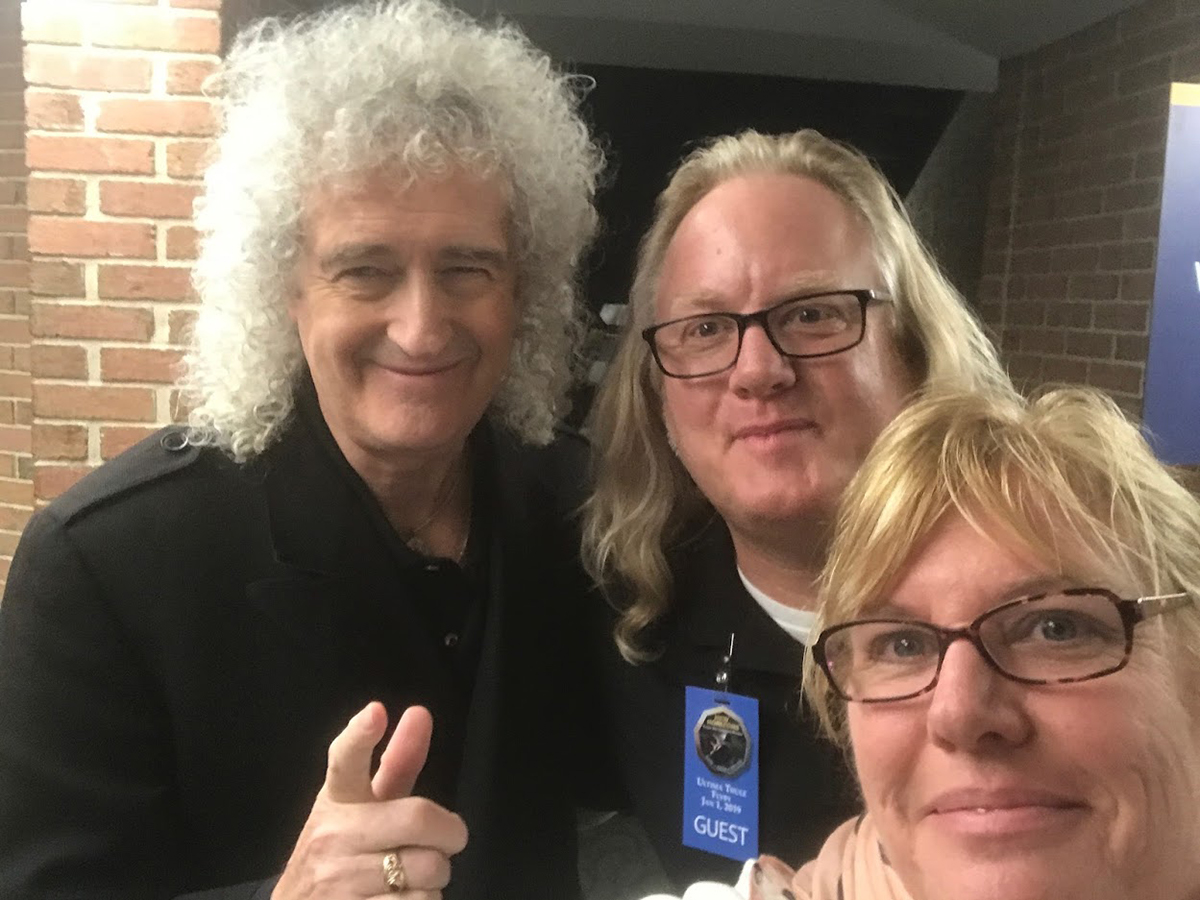 New Horizons + Ultima Thule + Brian May – Truly out of this world 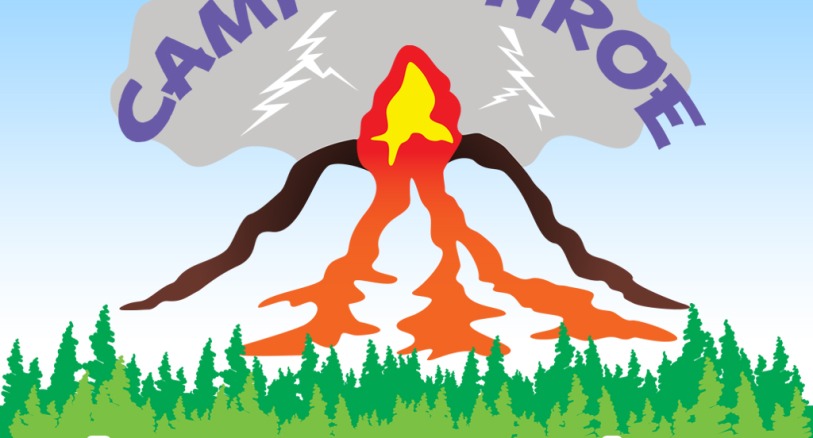 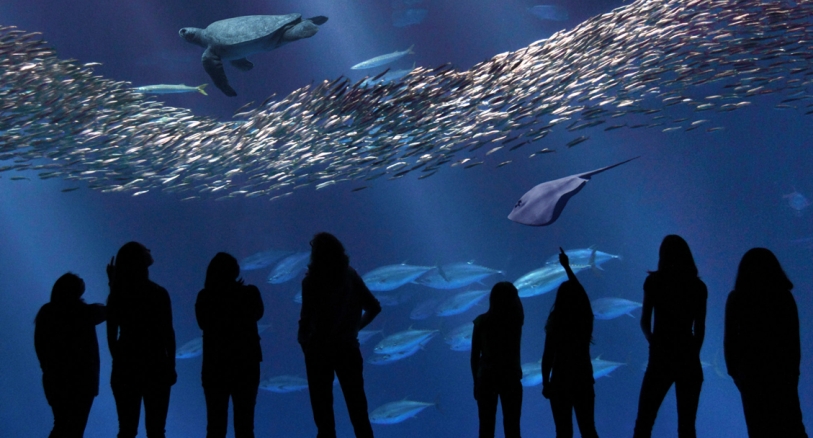